To Be or Not To Be A Mother

It's important to hold onto somebody, or something... I think a somebody is better than a something

We spend our lives looking for The One. Or maybe we don’t: some people just want to spin on the carousel for the rest of their lives, hopping from pony to pony. But after a while, I can’t imagine how slow you’d have to be to not realize that riding most ponies is pretty similar to riding every other pony: like the saying goes, “You’re unique, just like everybody else.” I’d say your own kids are different, though, fundamentally, just because they’re partially you, down to their very DNA. You’re tied to them the way your parents are tied to you.

I’m constantly being bombarded by information about how horrifying pregnancy and motherhood is. It ruins your body and raising kids eats away at your 30s and 40s. Time is precious, and I’ve been blessed with a beautiful body; do I really want to risk losing it? I could just be a career woman, and then have a child by surrogate once I’m in my 30s. Ah, yes, the capitalist option: pay somebody to have kids for you. But even by the time you hit your 30s, your body is already no longer at its peak, unless you obsess over your body and skin and fill your face with botox as time takes its toll. The nature of life is suffering, though, and learning to cope with it is a sign of strength, so maybe there’s hope there.

After deep consideration, I think I’d like to age gracefully, instead of surgically holding onto my departing youth. I have the genes for it. And with this line of thinking, I’d like to be a mother in that case, because either way, time will run its course, and I’d at least like to bring into the world a being that is half me. And being raised by me, I imagine he or she would be quite an interesting person, and I’d love to spend my entire life tied to them. I’d feel eternally connected to them because they’d look like me. And even when the father gets on my nerves, at least I’d always have my kids as company. That’s how my mother treated me, sometimes. We’re really close. I keep photos of my mother as a young mother on my desktop so that when I feel lost and scared about my dreams and desires, I try to imagine the joy she must’ve felt getting to raise children like my brother and me. I’m such a bitch sometimes, but she still clearly loves me more than words can describe.

She tells me I should hold off on having kids. I don’t think that’s a very good idea. I don’t want to. The more time I invest in a career, the more tightly I’d hold onto it. I’d rather hold on tightly to my children. They’re the future, aren’t they? People worry about not leaving their mark on the world. What more potent mark can you leave on the world other than raising a child truly, fundamentally as your own, stretch marks ‘nd all? 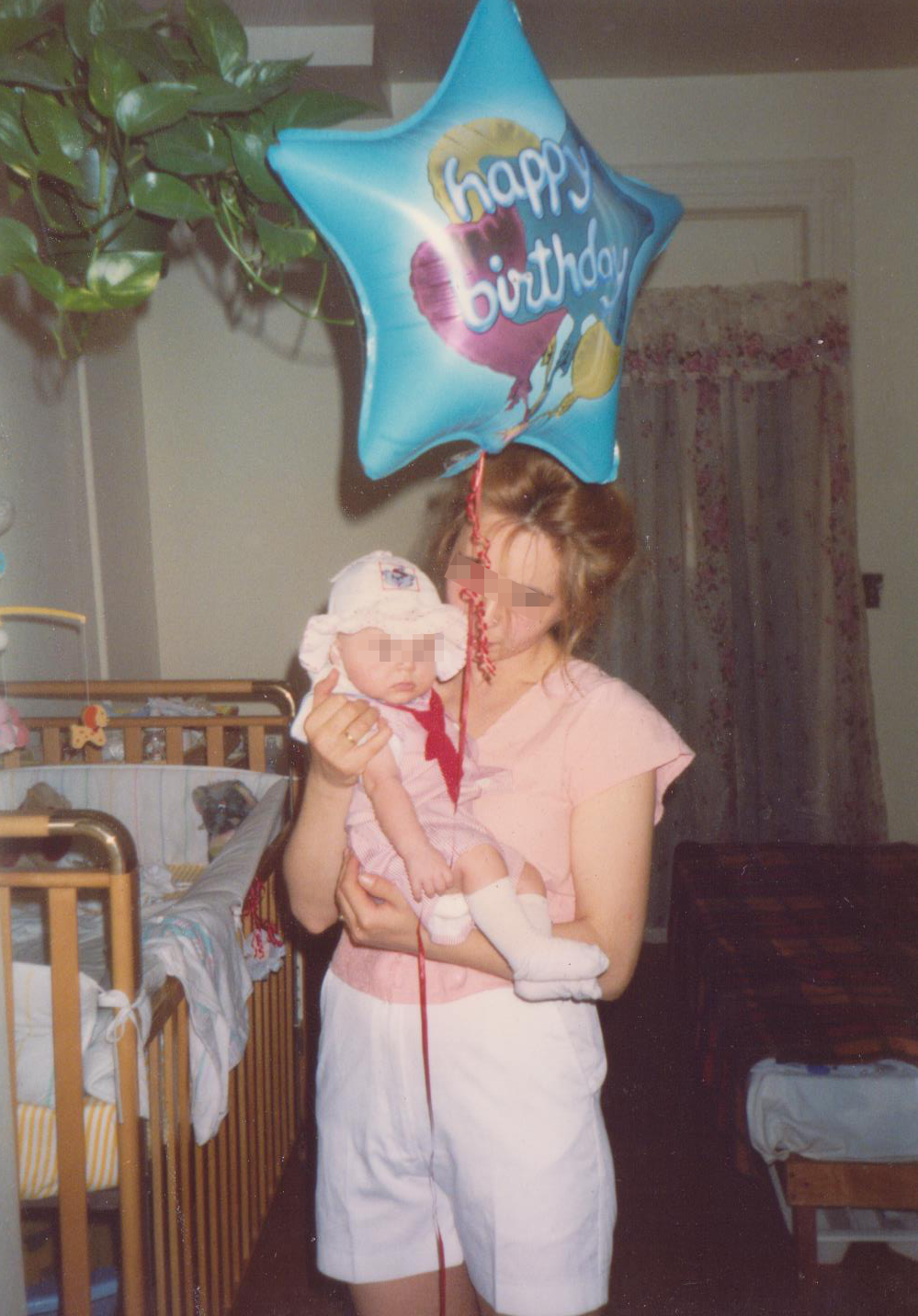