Speaking to You from a Moment to Breathe

Sometimes my thoughts are crisp and clear like certain, beautiful autumn mornings. I’ve been so busy recently, everything around me is shrouded in fog. And yet, these moments exist when my internal narrative begins to sound so clearly all of a sudden once again; and since people only do what they want, I find a moment to record these thoughts.

I’ve been rewatching the Terminator movies recently. There is no fate but what you make, right? I’ve loved the series since I was a kid and in a situation when I’m clearly losing control and succumbing to my own academic weaknesses, the thought about fate is comforting. Things can never be so bad that they can’t be worse. At least I’ve still got my looks, right? And a mind that’s articulate at times. Not in the right way, though: not for science, I guess.

I lift to blow off stress. It took about two months of heavy lifting at the gym before I finally pulled something. It’s mild, but being forced to slow down is annoying. I love being physically strong. Obviously I can never reach Arnold Schwarzenegger levels of muscle, but that’s not the goal: I’m a woman, biology has capped my strength, and I don’t mind. I’m not trying to compete with men. Even when my mind and lack of direction make me weak, I still have that primitive kind of strength that isn’t particularly common among my sex. It makes me happy. Does that make me a meathead? Probably not. A funny thought to entertain, regardless.

And that’s what I’m doing today, right now, instead of hitting the gym: writing, for the first time in… months? I could provide an in-depth analysis of the Terminator movies, but I just finished the fourth one last night (what a shitshow of a movie) and that kind of writing requires far too much grit and focus for me to do right now. Maybe I’ll write it up after midterms. I sure do love those films.

It’s midterm season and I’ve got so many exams, but for the first time in a while, I don’t have three problem sets to complete over the course of a week: it’s amazing because suddenly, I don’t have a chunky assignment constantly hovering in the back of my mind. Sure, I have three major exams back to back to back, but that’s in the distant future at this point (which I say now, before I crumble like sand in the next coming days). Halloween’s on Friday. Being in college, all Halloween does is make me think of that one clip from How I Met Your Mother when Barney talks about Halloween being the best holiday because women use it as an excuse to dress up as the slutty version of, well, anything. Me? I’m going to be a sexy R2D2. My line for the night is going to be, “Am I the droid you’re looking for?” 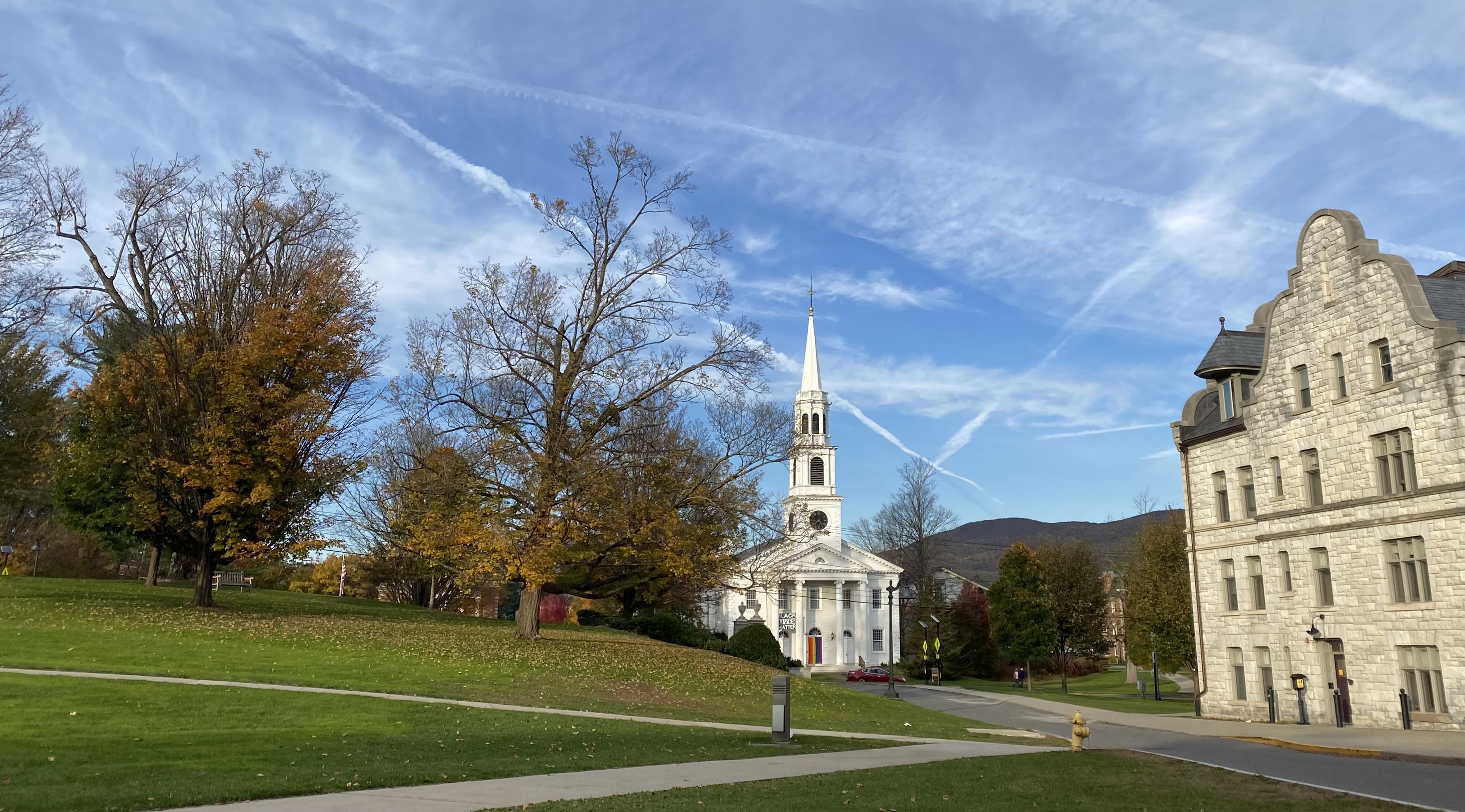